An unintended consequence of Brexit is that, at the moment, European Au Pairs cannot join UK host families after 1 January.

Until the situation is resolved, County Nannies is not able to accept any new briefs for Au Pair placements.

Au Pairs already in the UK, who must have entered or re-entered the country before 31 December 2020, will be allowed to stay until 30 June 2021.  If they have applied for “pre-settled status” under the EU settlement scheme, they can remain for a further five years.

However, families are not able to welcome a new European Au Pair into their homes from January.

The Government’s new immigration policy has no provision for Au Pairs.  They have fallen through the cracks.  They are neither here for ‘work’ (as they have no ‘employer’ or ‘salary’) nor ‘holiday’ (as they typically stay for up to a year).  So, they are not allowed to come.

This is catastrophic for thousands of hard-working UK families, as they struggle to adjust their work and living arrangements in this new Covid era.

An estimated 90,000 host families rely on Au Pairs for flexible and inexpensive childcare.  These include key workers, shift workers and single parents who cannot easily use other forms of childcare due to, for example, unsociable/part-time working hours or the very high cost of other providers such as nurseries.

Ironically, the Au Pair programme existed well before the UK joined what was then known as the EEC.  So leaving the EU now shouldn’t affect it.

Yet, as things stand, Brexit could signal the end of Europe’s oldest, simplest and most cost-effective cultural exchange programme.

All is not lost, however.  County Nannies, along with others, has been lobbying MPs.  The Government has indicated its desire to negotiate a youth mobility arrangement with the EU – or with individual countries within it, if a collective agreement is not possible.

Click this link for further info on the  EU Settlement Scheme 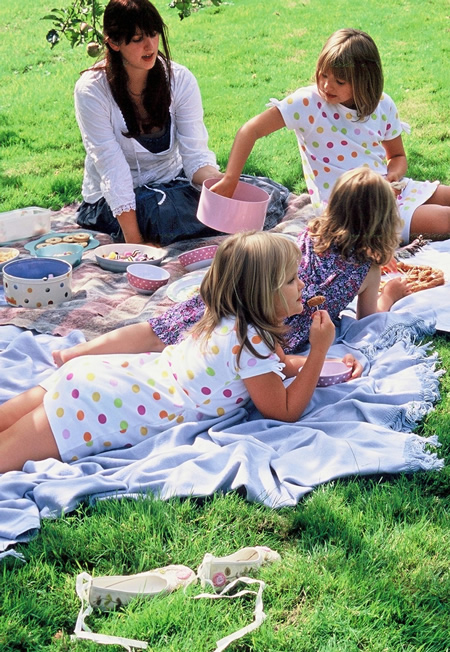